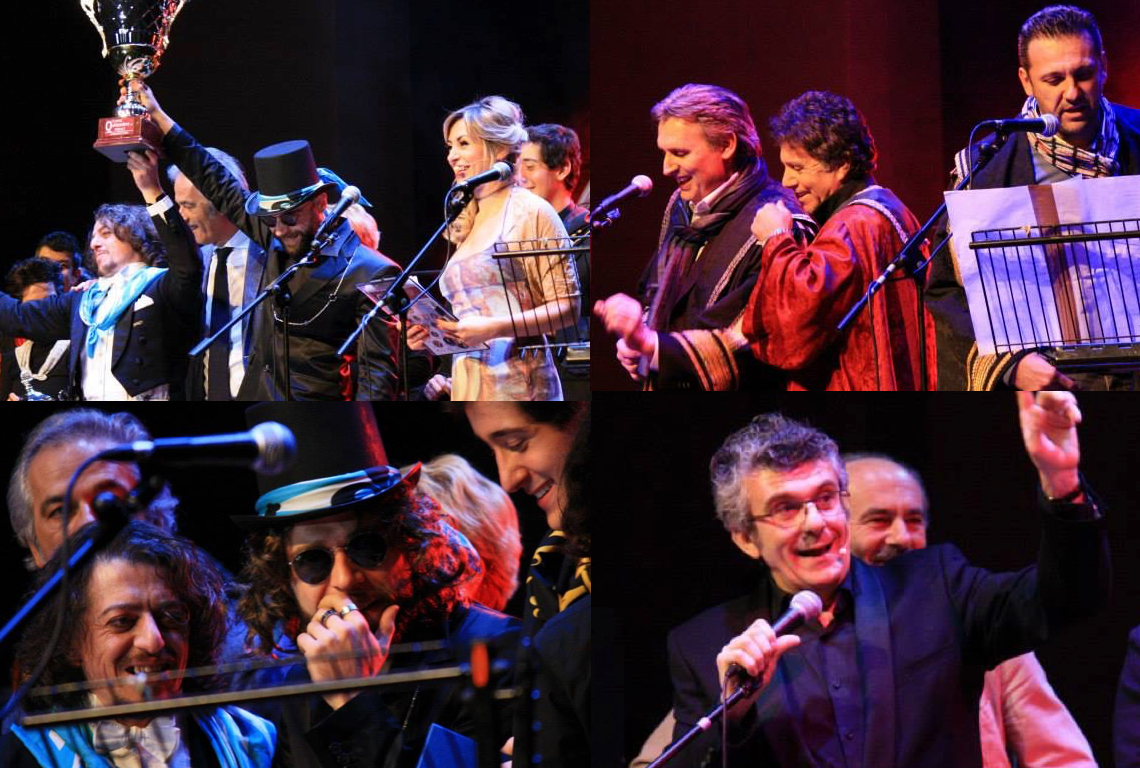 “All of you come in or the people of the Districts … At Cantaquintaniere 68 “. This was the invitation printed on the manifesto of the first singolar tenzone between the Rioni of 1968. A two-time comedy-musical show, as it was then called, at the Politeama Clarici. Today, 47 years after the successful first edition, the invitation is always valid because the singing competition between the Quintana Districts is reborn thanks to the idea of the Magistrate Lucio Cacace. The event sees the participation of 10 singers each year, one for each district. A qualified jury awards the critics’ prize, while the Cantaquintaniere’s victory is decreed by the votes of the public.