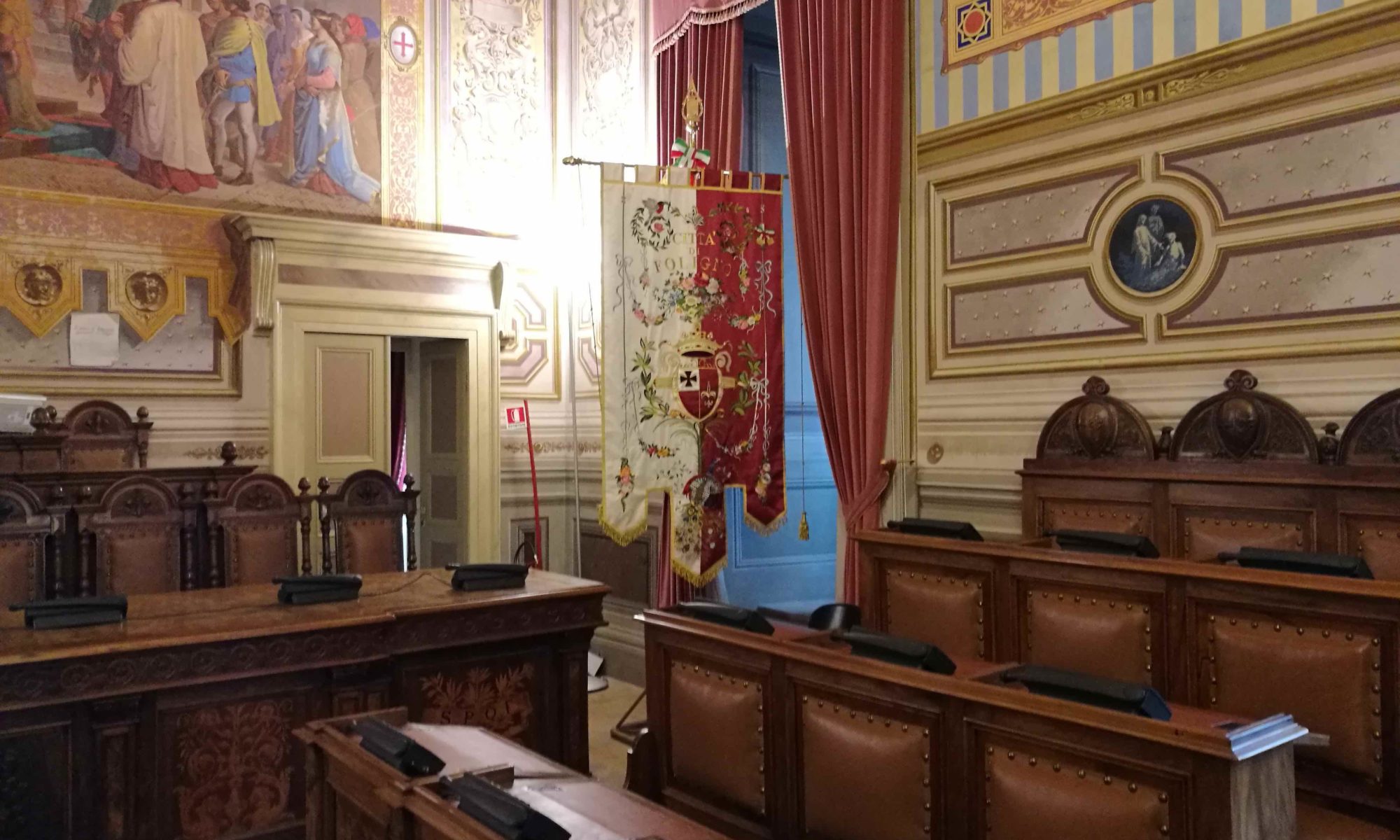 Wednesday, January 23 at 18.30 at the Council Chamber of the City of Foligno will take place the official ceremony for the establishment of the new Board of the Ente Giostra della Quintana. 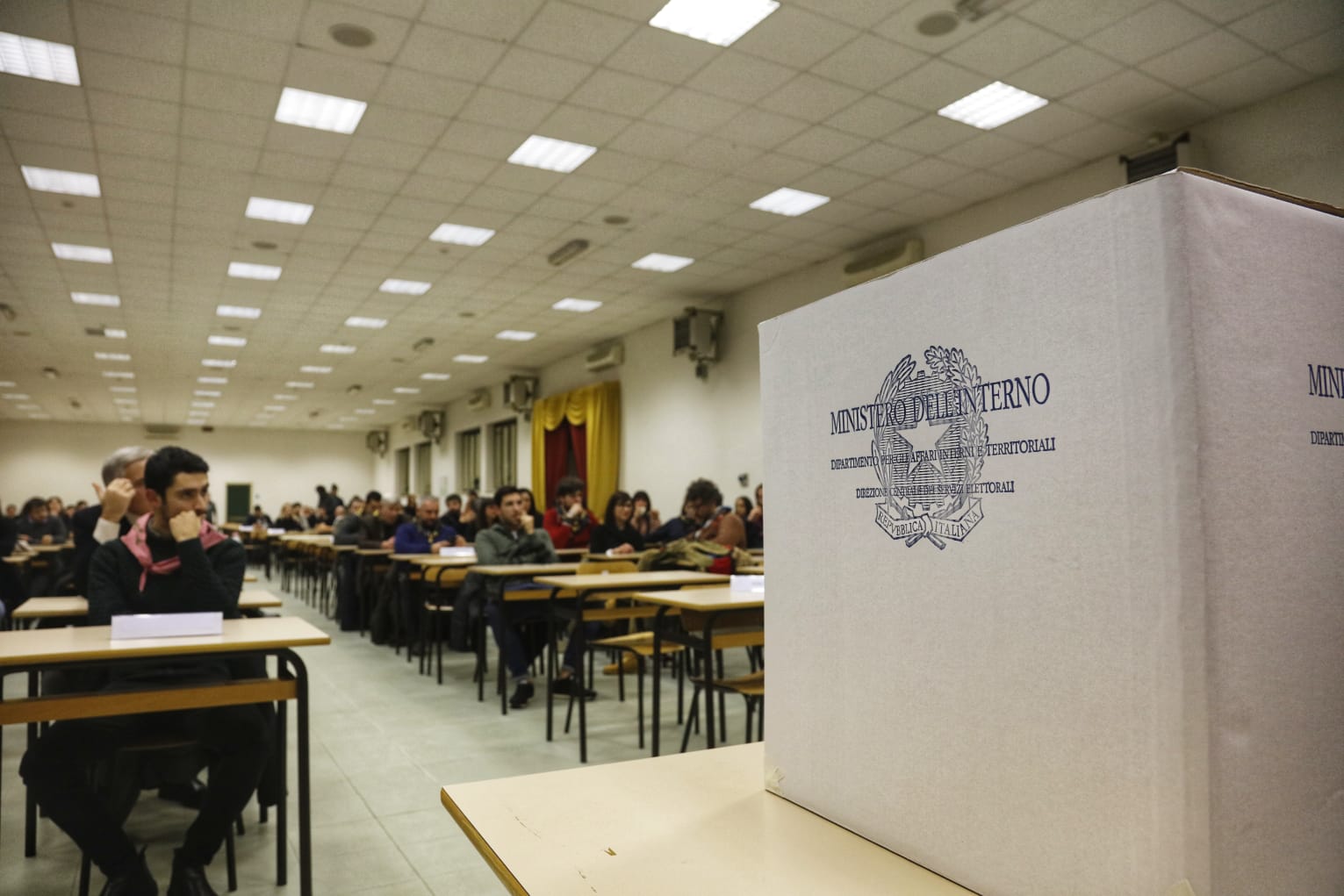 1 website authentication visited
2 protection of privacy (confidentiality or confidentiality)
3 integrity of the data exchanged between the communicating parties.